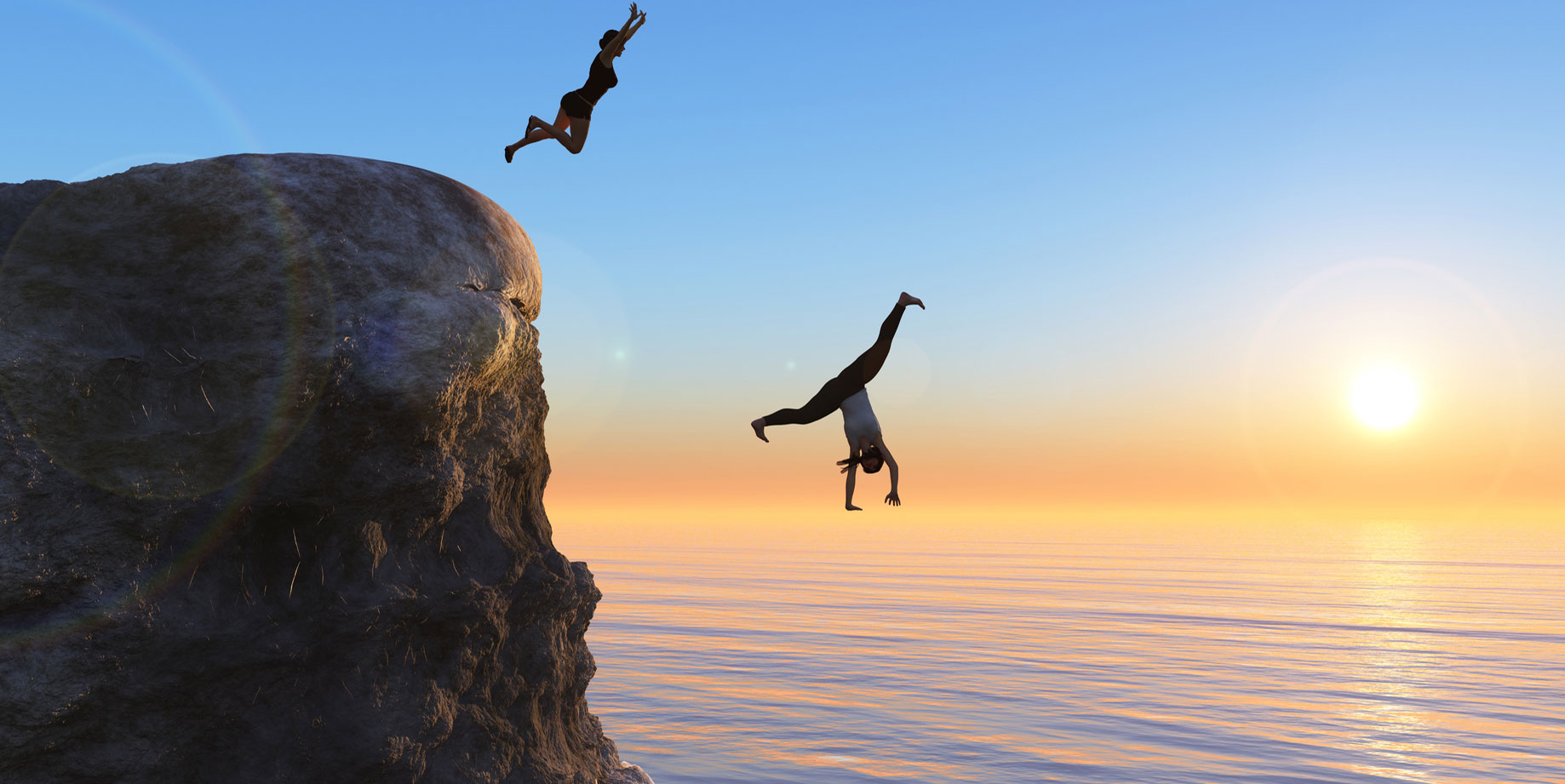 Most travellers have a safe trip without experiencing problems, but basic precautions should be taken to maintain personal safety. The Foreign, Commonwealth & Development Office (FCDO) website contains destination specific safety advice. Travellers should research their destination before departure (ideally prior to booking a trip), and follow the advice. Care should be taken to look after important documents, insurance details, contact numbers and belongings. Travellers should dress and behave appropriately, avoid obvious displays of wealth and learn about local laws and customs before they travel. For example, public displays of affection are unacceptable in some regions and alcohol is banned in certain countries.

Road traffic accidents (RTAs) are an important cause of injury and death in international travellers and young travellers are at greatest risk [1, 2]. The World Health Organization (WHO) estimates that 1.2 million people are killed and 20-50 million people are injured worldwide every year as a result of RTAs [3, 4]. Most of these deaths and injuries occur in low and middle-income countries [3, 4].

Some accidents and injuries can be prevented by careful behaviour. Alcohol may be a factor, as it can affect judgement and lower inhibitions. Ideally alcohol should be drunk only in moderation.

Travellers may feel safe because they are not planning to drive whilst overseas. However, they can be injured as passengers, pedestrians or cyclists. Of the estimated 1.2 million road traffic deaths each year, about 65 percent involve pedestrians [5]. Factors identified as increasing risk of traffic injuries include: excessive speed, not using seat belts and/or child restraints, drinking and driving, drivers of two and three wheel motorised vehicles (motor bikes and Tuk Tuks) not wearing helmets and old, poorly designed and/or badly maintained roads and vehicles [6].

Availability of emergency care, such as ambulance services and accident and emergency departments varies worldwide and can be very poor or even non-existent in low income countries. Lack of emergency care can adversely affect the outcome of accidents or injuries [7]. The death rate after RTAs is higher in resource poor countries. Approximately 70 percent of RTA deaths occur in resource poor regions of the world. Countries in South East Asia account for more than a third of all road traffic injuries. Africa has the highest death rate, 28 deaths per 100,000 persons [5, 8].

Even in resource rich countries like New Zealand, foreign drivers have been identified as a major problem in rental car crashes [9]. Many hire car drivers were not used to driving on the left side of the road. Lack of familiarity with driving on the right hand side of the road can be dangerous for UK drivers abroad. In the US, tourists were found to be at greater risk of injury from a RTA than local people [10].

Rail, air and large cruise ship travel is usually safe. However, overcrowding and poor maintenance may lead to unsafe conditions on many local buses and ferries.

Drowning is a risk that travellers may associate with holiday travel, in one study analysing tourist accidents, it was second to RTAs as a cause of death [11].

Falls from balconies have become more common in UK travellers and can cause serious injury and death [12].

Counterfeit medicines and alcohol can be an issue in some countries. Poisoning is occasionally reported in travellers who have consumed local spirits spiked with methanol [13, 14].

While most trips are trouble free, the FCDO reports that sexual assault of female and male travellers is being reported more often. Unfamiliar surroundings and lack of local knowledge may increase vulnerability. Sexual assault is traumatic anywhere, but can be more difficult to deal with abroad, in unfamiliar surroundings. Specific advice on rape and sexual assault for travellers is available from the FCDO. Returning travellers can get support and advice from their local sexual health clinic if they have not been able to access these services abroad.

When the overseas deaths of British nationals are analysed, the same trends are seen: deaths from natural causes (such as heart disease) are most common with those from accidents and injuries second most common [11, 15]. Travellers should make sure that any pre-existing medical conditions are evaluated and stable prior to their trip.

Carbon monoxide poising could be a hazard in accommodation if fuels such as gas, oil, coal and wood don't burn fully. Breathing in this poisonous gas (that has no smell or taste) can make people unwell, and can kill those exposed to high levels. Incorrectly installed, poorly maintained or poorly ventilated household appliances such as cookers, heaters and central heating boilers are the most common causes of accidental exposure to carbon monoxide.

FCDO advice on specific risks should be consulted before travel. Travel insurance is likely to be invalidated if visiting a country contrary to FCDO advice. Travellers should research their destination and cultural sensitivities and pack appropriate clothing. Consider if other equipment will be necessary such as car seats for children. Carrying a medical / first aid kit tailored to the destination is worthwhile.

It is sensible to take photocopies or scan in travel documents, passports and emergency contact details and store in a place away from the originals and/or store online in a secure place. Family/friends should be kept informed of travel plans.

Travel health insurance should be obtained; the FCDO website contains advice on what the policy should cover. Travellers should be aware that pre-existing health conditions and certain activities such as adventure sports may be excluded unless they have been specifically mentioned to the insurance company.

If visiting European Economic Area (EEA) countries carry an European health insurance card (EHIC) as this will allow access to state-provided healthcare in EEA countries, at a reduced cost, or sometimes for free. The EHIC, however, is not an alternative to travel insurance. Note that the EHIC will be valid until 31 December 2020. After this date, validity of the card will depend on arrangements with individual countries. Check the Gov.uk website for updates and advice.

Consider packing a carbon monoxide monitor which has been approved to the latest British or European Standard (BS Kitemark or EN50291). These are available from DIY or hardware stores.

Travellers should be aware of the risks and follow the common sense precautions outlined below:

Depending on the destination, travellers may be at risk of a number of different diseases Read more
Back to Top