Typhoid and paratyphoid (also known as enteric fevers) are infections acquired by the ingestion of food or water contaminated by Salmonella Typhi and Salmonella Paratyphi A, B or C 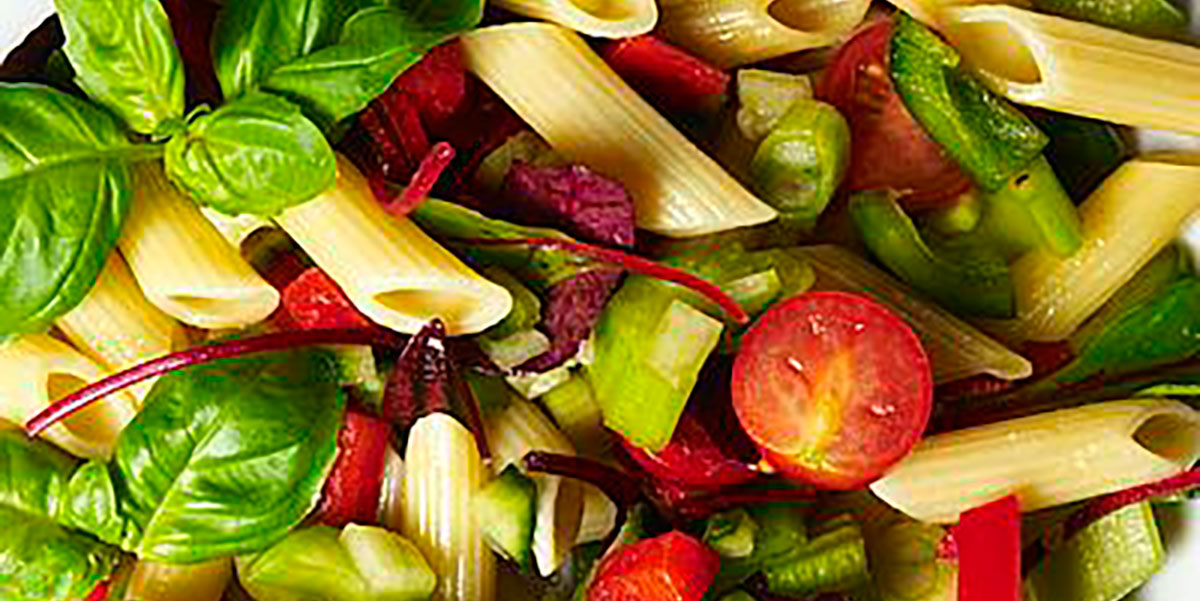 Typhoid and paratyphoid mainly affect low income areas of the world, where sanitation and clean water are lacking. The World Health Organization (WHO) estimates between 11 and 21 million cases of typhoid and approximately 128,000 to 161,000 typhoid related deaths occur each year [1]. The majority of typhoid cases occur in Asia, but it continues to be a public health concern in many other low income countries in Africa and Central and South America [2].

Travellers to countries where the burden of infection is high are at the greatest risk of infection [3]. In the Indian subcontinent (ISC), an area of high incidence, the rate of infection for travellers has been estimated at 1 to 10 per 100,000 journeys [3-6].

Further information about the epidemiology of enteric fever in England Wales and Northern Ireland is available from Public Health England.

Transmission occurs following the ingestion of food or water that has been heavily contaminated (10 or more organisms may be required to cause illness) by the bacterium S. Typhi or S. Paratyphi.

S. Typhi can be passed in the faeces of persons who are ill with typhoid fever or chronic carriers. The bacteria can then enter the food chain and water supply if personal hygiene and general sanitation is inadequate. Direct faecal-oral transmission also occurs.

Infection in overseas travellers is almost exclusively acquired through the ingestion of heavily contaminated food and water in regions of the world where sanitation is poor [7].

The severity of typhoid disease is variable, but nearly all patients experience fever and headache. Young children may experience a mild illness, but they can also suffer from severe disease.

The incubation period for typhoid fever is usually 10-20 days, but can be shorter or longer depending upon how many bacteria are ingested. Symptoms include low-grade (mild) fever (which typically becomes higher as the illness progresses), chills, headache, myalgia (muscle ache), malaise, anorexia (loss of appetite) and nausea. There can be abdominal discomfort and constipation, and diarrhoea can occur early in the illness. In some cases, a macular rash (rose spots) consisting of pink lesions which fade on pressure under a glass, will appear on the trunk. The rash may be difficult to see in dark-skinned individuals.

Enlargement of the liver and/or spleen occurs in about 50 percent of cases.

Complications occur in 10-15 percent of all infections and are more likely in those who are not treated or are late seeking medical help. Complications include intestinal haemorrhage (bleeding) and perforation, toxic myocarditis (inflammation of the heart muscle), pneumonia, seizures, typhoid encephalopathy, and meningitis (usually in young children).

Less than one percent of those treated promptly with antibiotics die. If untreated, the number can rise to as high as 20 percent.

Following recovery, convalescing patients may continue to excrete S. Typhi in their faeces. Between one and three percent will become long-term carriers, excreting the organism for more than one year after the initial illness [8]. This is more common with increasing age, women and those with biliary tract abnormality [9]. Chronic (long-term) carriers require prolonged courses of antibiotics to clear the organism.

Paratyphoid has a shorter incubation period but is clinically similar to typhoid. In the literature, paratyphoid is considered to be typically milder than typhoid and of shorter duration [3, 7] but it can on occasion be equally as severe as typhoid [10].

From its introduction in 1948, chloramphenicol was the drug of choice to treat typhoid [11], but in the early 1970s, chloramphenicol-resistant strains of S. Typhi began to emerge. Large outbreaks of resistant S. Typhi occurred in Mexico and India, and resistant S. Typhi became endemic in many countries of South and South East Asia [12]. Other antibiotics such as ampicillin and co-trimoxazole have been used to treat typhoid, but resistance to multiple antibiotics has developed since 1987 in endemic regions such as China, South East Asia and the ISC [11]. Drug-resistant strains have been seen in the UK in returned travellers and extensively drug resistant strain has been reported in Pakistan [13, 14].

Typhoid can be successfully treated with appropriate antibiotics. Guidelines for the diagnosis and management of enteric fever in England are available from the British Infection Association. Clinicians with a patient whom they suspect may have typhoid or paratyphoid should obtain advice from the local consultant microbiologist or infectious disease physician. Antibiotic resistance is increasingly common, thus it is essential to ensure appropriate therapy and confirm antibiotic sensitivity [3].

Relapse will occur in less than 10 percent of patients treated with antibiotics. Relapse illness is usually milder than the original illness [9].

All travellers should practice food and water hygiene precautions.

Typhoid vaccination is recommended for travellers visiting endemic countries taking into account their planned activities and/or the incidence of disease in a country.

There is currently no vaccine available against paratyphoid.

*Children between the ages of 12 months and two years should be immunised off-license if following a detailed risk assessment the risk of typhoid fever is considered high [3]. Immunisation is not recommended for children under one year of age. When children are too young to benefit fully from typhoid vaccination, scrupulous attention to personal, food and water hygiene measures should be exercised by the caregiver [3].

**Vivotif is a live vaccine, the vaccine capsules should not be chewed and should be swallowed whole as soon as possible after placing in the mouth.