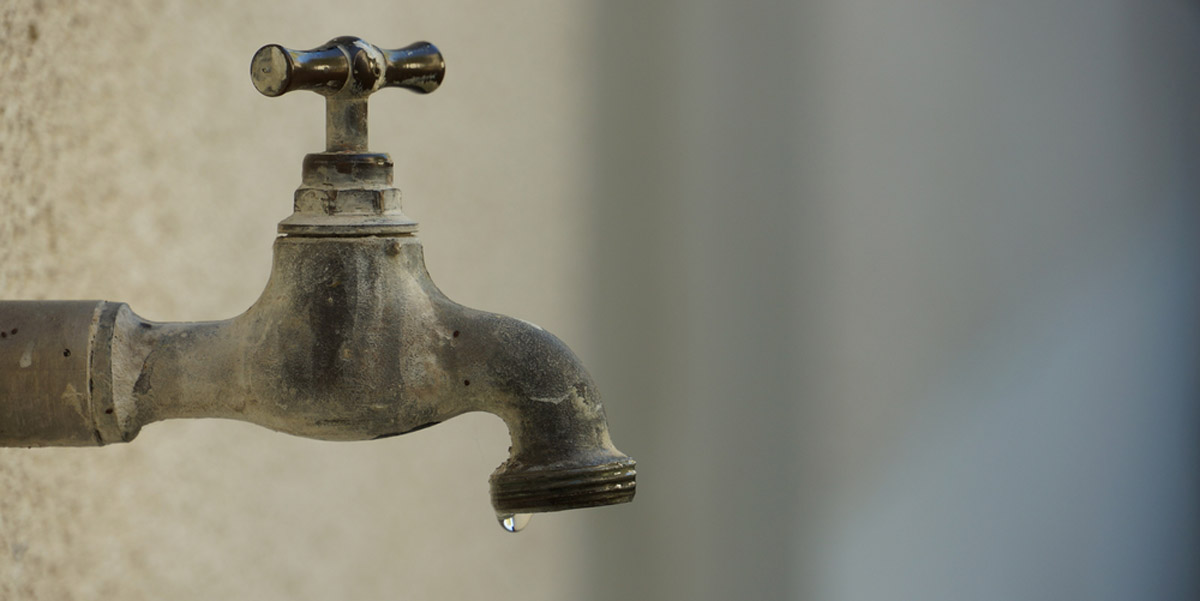 Cholera is an acute diarrhoeal disease caused by ingestion of food or water contaminated with the Gram – negative bacterium Vibrio cholerae [1]. Infection can cause profuse watery diarrhoea which, if left untreated can lead to rapid dehydration. In extreme cases cholera is one of the most rapidly fatal infectious diseases known [2].

Cholera is endemic in many areas of Asia and Africa. Large epidemics can also occur. Throughout history there have been devastating outbreaks resulting in millions of cases and hundreds of thousands of deaths [2]. Today cholera remains a global threat to public health.

Although more than 200 serogroups of V. cholerae exist, only two cause epidemic disease: serogroup O1 and O139. Serogroup O1 has two biotypes: El Tor and classical, which can be further divided into two serotypes Ogawa and Inaba [3].

In Asia and Oceania cholera occurs, but case reports are considered incomplete with variable surveillance systems with which to estimate case numbers [4, 6].

Worldwide case numbers are considered to greatly underestimate the actual number of cases for several reasons: under International Health Regulations (2005), notifications of cholera to the WHO are not mandatory [4], there is often limited capacity for surveillance and laboratory diagnosis, variations occur in case definitions, and fear of negative economic impact on a country which might rely on tourism are thought to reduce reporting of cholera cases [7].

Country specific information and vaccine recommendations are available on our Country Information pages and on the Outbreak Surveillance section.

Cholera does not generally occur in high-income countries where there is access to safe drinking water and improved sanitation facilities.

Risk is associated with behaviour. Activities which predispose to infection include drinking untreated water or eating poorly cooked seafood in endemic areas [8].

Expatriates living in epidemic countries may be at greater risk of cholera [3]. Travellers living or working in less sanitary conditions such as relief workers in disaster or refugee camps are also considered at higher risk [8].

Cholera in travellers from England, Wales and Northern Ireland

Cholera does not occur in the UK - the last indigenous case reported in England and Wales was in 1893 [9]. However, cases of V. cholerae are occasionally reported in travellers returning from overseas.

In 2018, there were 17 confirmed cases of cholera in travellers. The countries travelled to were Bangladesh(2), India (5), Pakistan(6), Thailand(2), Tunisia(1) and travel details were not known for one traveller (personal communication: Travel and Migrant Health Section, Public Health England, 23 September 2019).

Cholera is mainly transmitted through faecal contamination of food or water. Toxigenic V. cholerae O1 and O139 are free living bacterial organisms found in fresh and brackish (slightly salty) water, often associated with shellfish and aquatic plants. Infection is most commonly acquired from drinking water in which V. cholerae is found naturally or which has become contaminated through infected faeces. Contaminated fish and shellfish are also common routes of transmission.

Cholera transmission is closely linked to inadequate water and sanitation facilities where basic infrastructure is not available. It can also be a major problem affecting those in refugee camps and as a result of natural disasters which disrupt water and sanitation systems [4].

Humans are the only known host and direct transmission from person to person is uncommon [2]. Large numbers of bacteria are needed to establish infection in those with normal gastric acidity [3].

V. cholerae is excreted in the stool of a infected person. Asymptomatic patients (those without symptoms) infected with V. cholerae O1 or O139 can shed the organism for a few days or up to 2 weeks in patients with symptoms.

Cholera can be mild or occur without symptoms in healthy individuals. Cholera is characterised by sudden onset of profuse, watery diarrhoea (‘rice-water’ stools) with occasional vomiting [9]. The incubation period is usually 2 – 5 days but may be as short as a few hours. Dehydration and electrolyte abnormalities are the most common complications of disease, with 5 – 10 percent of those infected having severe disease leading to metabolic acidosis and circulatory collapse.

Blood group O and hypochlorhydria (reduced stomach acid) is known to be associated with increased risk of severe cholera [2].

In extreme cases cholera is one of the most rapidly fatal infectious diseases known [2]. However, cholera can be easily treated through prompt administration of oral rehydration solution.

Severely dehydrated patients may require rapid administration of intravenous fluids, plus oral rehydration solution [10]. Antibiotics may be used in epidemic situations to reduce the volume of diarrhoea and duration of symptoms. Left untreated, over 50 percent of the most severe cases may die; however with prompt treatment, mortality is less than 1 percent. Mild cases with moderate diarrhoea also occur and asymptomatic infection is common [9].

Health professionals should be alert to the possibility of cholera in those who have returned from endemic areas. Cholera is a notifiable disease in England, Wales and Northern Ireland and Health professionals must inform local health protection teams or equivalents of suspected cases.

Primary diagnostic tests are performed at local hospital laboratories by examining faecal specimens from cases reporting gastrointestinal symptoms and travel to regions of the world where cholera is endemic. Faecal specimens are cultured on selective media. Colonies of V. cholerae typically appear as large, yellow colonies and can be speciated at the local laboratories using biochemical tests. Suspect colonies should be sent for further testing (with full clinical and travel history) to Public Health England’s Gastrointestinal Bacteria Reference Unit (GBRU). At GBRU, isolates are biochemically confirmed as V. cholerae, serotyped, biotyped and molecular tests are used to identify the presence of cholera toxin. Isolates are archived for batch testing for the detection of antimicrobial resistance for surveillance purposes.

For the majority of travellers, the risk of acquiring cholera can be reduced by following advice on food and water hygiene and by ensuring good personal hygiene.

An oral cholera vaccine (Dukoral) has been available in the UK since May 2004, although immunisation is not indicated for the majority of travellers.

An oral, inactivated cholera vaccine, Dukoral, is licensed in the UK for protection against infection caused by V. cholerae serogroup 01.

The Summary of Product Characteristics (SPC) for this vaccine, available via the electronic Medicines Compendium, should be consulted for specific information relating to the product, and before administration of any vaccine.

Indications for use of vaccine

Country specific information on the risk of cholera can be found on our Country Information pages and Outbreak Surveillance section.

Cholera is considered to represent a potential risk to travellers if:

When there had been sporadic or absent reporting to WHO between 2013 and 2017, a consensus opinion was formed based on consideration of available data, and World Health Organization progress on household drinking water, sanitation and hygiene 2000-2017.

All travellers should take care with personal, food and water hygiene. The vaccine is not indicated for most travellers, but can be recommended for those whose activities or medical history puts them at increased risk. This includes:

Since 1973 when WHO removed cholera vaccination from the International Health Regulations, countries no longer require proof of cholera vaccination from travellers as a condition of entry. Experience has shown that restricting the movement of people (and goods) is not effective in controlling the spread of cholera and is therefore unnecessary [2].

Immunisation against cholera falls under Additional Services under the General Medical Services (GMS) and Personal Medical Services (PMS). Patients registered for NHS services should not be charged for cholera vaccine. This is assuming the individual is travelling to an area where there is a risk of exposure to infection as a consequence of being in that area [11].

See our factsheet on travellers’ diarrhoea for more information.

Dukoral has been given to children between 1 and 2 years of age in immunogenicity and safety studies. However, protective efficacy has not been studied in this age group. Therefore Dukoral is not recommended for children under 2 years of age [13].

Immunisation should be completed at least 1 week prior to potential exposure to V. cholerae.

The true efficacy of the vaccine in preventing cholera in travellers is not known as risk in this population is too low to be able to carry out efficacy trials. However, oral cholera vaccine has demonstrated a protective efficacy of between 61 – 86 percent against V cholerae 01 for 4 – 6 months in those living in endemic countries. In children under 6 years of age, protection wanes rapidly after 6 months [3]. The vaccine does not provide protection against V cholerae 0139.

There are few individuals who would be unable to receive the oral cholera vaccine when indicated.

The vaccine should not be given to those who have had: