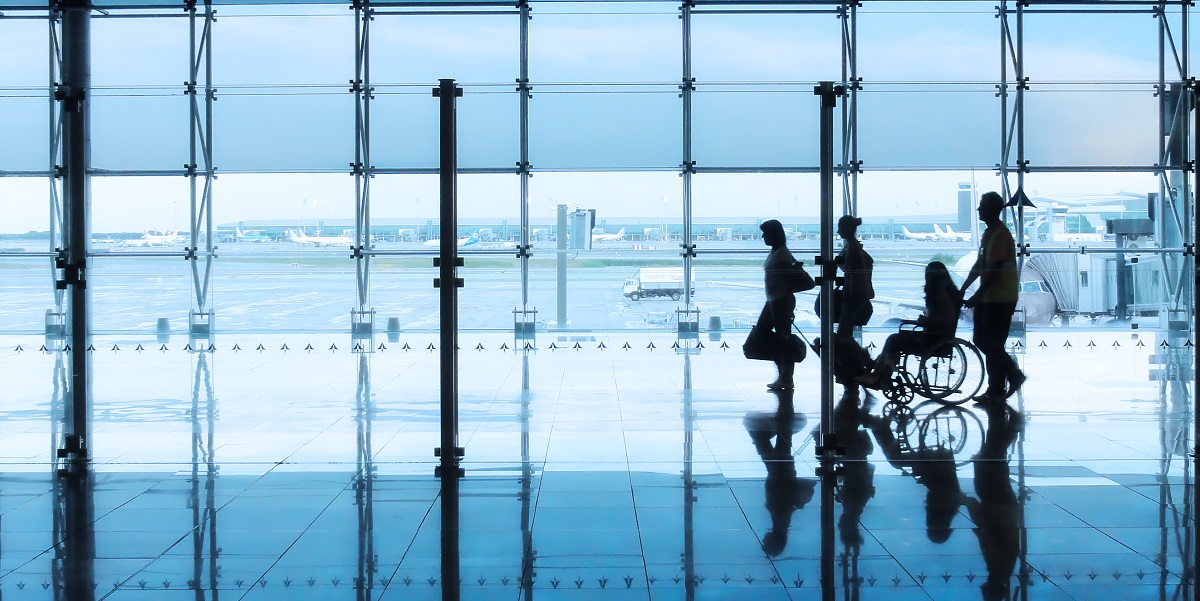 The yellow fever outbreak in Brazil that began in 2016 was declared over in September 2017. However, a surge of human cases since December 2017, and in non-human primate epizootics (cases in monkeys) since September 2017, have been reported. This indicates a resurgence of yellow fever virus circulation in Brazil, particularly in São Paulo state [1].

Cases of yellow fever in unvaccinated travellers who travelled to risk areas in Brazil have also been reported recently. On 22 January 2018, the World Health Organization reported a confirmed case of yellow fever in an unvaccinated returned traveller in the Netherlands who visited Atibaia and Mairiporã in São Paulo state, Brazil from 19 December 2017 to 8 January 2018 [2].

On 14 February 2018, the European Centre for Disease Prevention and Control reported a confirmed case of yellow fever in an unvaccinated French traveller who visited Brumadinho in Minas Gerais state, Brazil [3].

On 19 February 2018, the Ministry of Health of Argentina reported a confirmed case of yellow fever in an unvaccinated traveller who visited Ilha Grande in Rio de Janeiro state and Ilhabela in Sao Paulo state, Brazil [4].

If you are travelling to areas of risk of yellow fever in Brazil both mosquito bite avoidance and vaccination are recommended for your personal protection. Full details of yellow fever vaccination recommendations for countries can be found on our Country Information pages.

Map: Areas of risk for yellow fever in Brazil

Details of countries that require proof of yellow fever vaccination as a condition of entry under the International Health Regulations (IHR) (2005) are also provided. Travellers are reminded that countries may change their certificate requirements at short notice.

A map showing the current areas where yellow fever vaccine is recommended in Brazil is available from the European Centre for Disease prevention and Control (ECDC).

Health professionals are also encouraged to access the Outbreak Surveillance Database where the details of outbreaks are posted.

Access to medications abroad during the coronavirus (COVID-19) pandemic

Advice for British travellers overseas during the pandemic Read more