Dengue in France and Spain 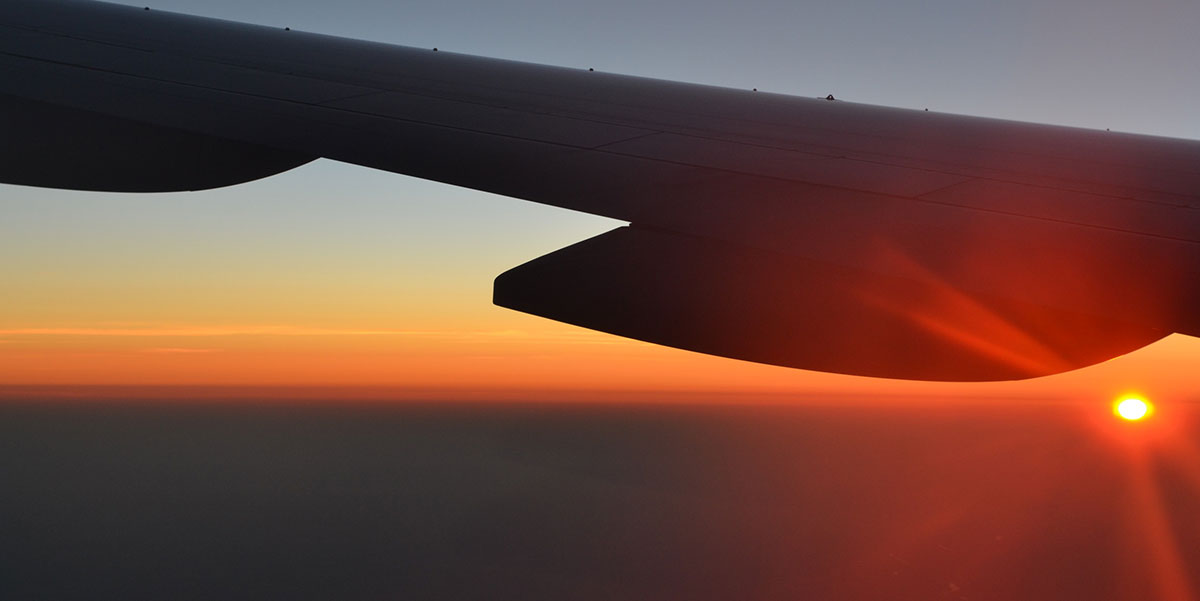 On 9 October 2018, the Ministry of Health, Consumption and Social Welfare of Spain reported two confirmed cases of locally-acquired dengue in adult residents of Spain [1].

On 16 October, a third case was confirmed [2]. All three individuals are from the same family and experienced onset of symptoms in late August 2018, after spending time in Murcia region and Cádiz province (Andalucía). There is no history of travel to known dengue risk areas [1, 2].

This is the first confirmed locally acquired (autochthonous) dengue transmission in Spain [2]. Public health surveillance and response activities are ongoing in the affected areas [1, 2].

As of 19 October 2018, a total of six cases of locally acquired dengue have been reported from two regions of mainland France (South of France). On 15 October 2018, the Public Health Agency of France reported one case of locally acquired dengue in a resident of the town of Clapier, Hérault department of the Occitanie region (a suburb of Montpellier) [3]. Additionally, as of 17 October 2018, five locally acquired cases of dengue fever have been identified in the city of Saint-Laurent-du-Var, Alpes-Maritimes department of the Provence-Alpes-Côte d'Azur region, near Nice. The cases in the two regions are not linked. Public health measures, including entomological surveys and vector control measures, are ongoing [2,4]. Previously, France has reported autochthonous dengue cases in 2010, 2013, 2014 and 2015 [2].

Dengue is a viral infection transmitted through the bite of an infected Aedes mosquito. Although most people with dengue will recover, a small number will develop more severe life-threatening forms of the disease. Dengue is common in the tropics including the Caribbean, South and Central America, Africa, South-east Asia, the Indian sub-continent and the Pacific Islands. Small clusters of dengue may be introduced into other regions where Aedes mosquitoes are established [2].

Aedes albopictus mosquitoes are established in southern Mediterranean regions of continental Europe [5]. Between spring and autumn, environmental conditions are favourable for mosquito activity; however, activity may extend through to November/December [2].

Mosquitos that transmit dengue may be active from Spring to as late as December in parts of southern Europe; during these months, you should be especially vigilant with insect bite precautions if you are visiting parts of Spain and France where dengue is reported. The mosquito is most active around dawn and dusk. More information about mosquito bite avoidance can be found in our insect and tick bite avoidance factsheet.

If you develop symptoms such as high fever and severe headache or rash within two weeks of return from an area where dengue is known to occur, you should seek medical attention and tell your GP about your travel history.

There is no licensed vaccine available in Europe to prevent dengue.

Health professionals who suspect a case of dengue should send appropriate samples for testing, with full travel and clinical history, to Public Health England’s Rare and Imported Pathogens Laboratory (RIPL). This is a specialist centre for advice and diagnosis of a wide range of unusual viral and bacterial infections, including dengue fever.