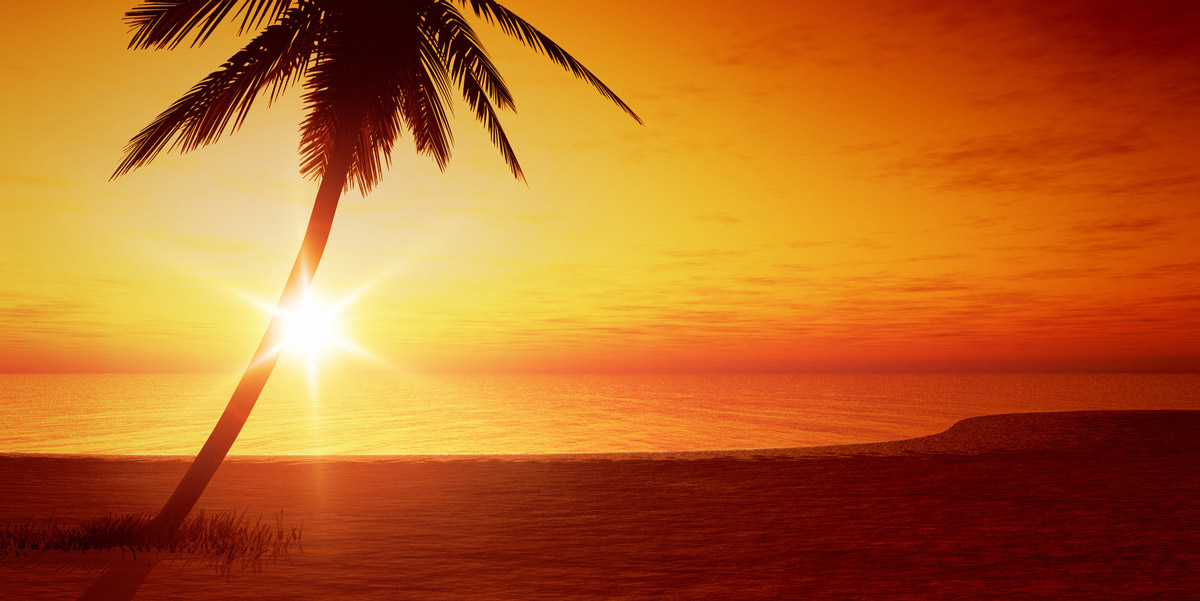 Since the first major outbreak of Zika virus (ZIKV) was reported in Yap island, Micronesia in 2007, outbreaks and evidence of transmission have appeared throughout many other regions of the world. Research studies on this infection are regularly published and are adding to the knowledge base on ZIKV, its complications, how it is transmitted (spread) and the risk areas.

Most ZIKV infections do not result in symptoms and when illness does occur, it is usually mild and short lived. However it is widely recognised that ZIKV infection during pregnancy is a cause of congenital Zika syndrome and rarely ZIKV infection can trigger neurological complications such as Guillain-Barré syndrome.

Most ZIKV infections are transmitted by mosquitoes, but the infection may occasionally be acquired by other routes such as sexual transmission and transmission to the fetus during pregnancy.

NaTHNaC and Public Health England (PHE) regularly review new evidence and have updated their ZIKV guidance in the following areas:

Countries / areas are no longer categorised as ‘high’ or moderate’ risk, but in areas where there is evidence of a current outbreak of ZIKV with significant transmission, pregnant women are advised to postpone non-essential travel until after the pregnancy.

In areas where recent outbreaks have been previously reported, re-introduction of ZIKV or endemic transmission has occurred, pregnant women are advised to consider postponing non-essential travel until after the pregnancy.

Countries / areas listed as ‘very low risk’ are areas with ‘interrupted transmission’ i.e. cases have been reported in the past but where PHE and NaTHNaC consider that there is no evidence of current transmission. However, there is potential for future cases as the correct mosquito vector is present. There are no travel advisories for pregnant women or those planning pregnancy visiting these areas, but travellers are reminded to avoid mosquito bites; pregnant women should seek medical advice if ZIKV symptoms occur or they have any concerns.

Countries or territories with risk of ZIKV can be identified in our Country Information pages. Once in a country page, specific wording on the risk of ZIKV (if any) will be found in the ‘other risks’ tab. There has been no change to the individual risk area recommendations. NaTHNaC and PHE undertake regular surveillance for disease outbreaks and use a range of resources to decide on the ZIKV recommendations for travellers.

ZIKV has been shown to be present in semen and vaginal secretions. It persists longer in semen than in the female genital tract. Earlier studies were able to demonstrate persistent shedding of viral RNA in semen for as long as 370 days following infection [1]. However, recent research has been focusing on the persistence of viable ZIKV in semen following infection [1-3]. Evidence suggests that the presence of viable virus, in contrast to the presence of viral RNA alone, indicates Zika’s ability to cause infection. The amount of time viable virus persists in semen is lower than originally thought.

*Last possible ZIKV exposure is defined as the date of leaving an area with ZIKV risk, or the date on which unprotected sexual contact with a potentially infectious partner took place.

This advice does not apply to areas considered to be at “very low risk” of ZIKV.

NaTHNaC and PHE will continue to monitor new evidence and update guidance as required.

The Annual Return for Yellow Fever Vaccination Centres (YFVCs) in England, Wales and Northern Ireland is open Read more
Back to Top