Imported malaria cases in the United Kingdom in 2018 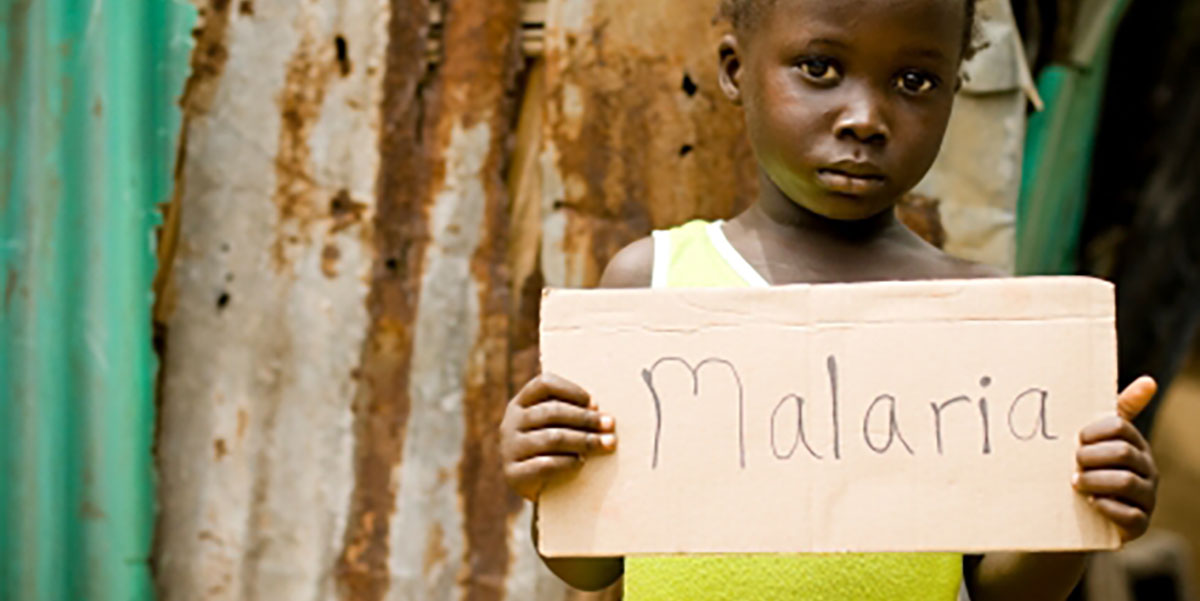 There were six UK deaths from malaria reported in 2018. This is the same number as in 2017, 2016 and 2015. They were all due to Plasmodium falciparum malaria acquired in Western Africa (3), Middle Africa (1) Africa unspecified (1) and travel region not stated for one other case.

Most cases in 2018 were caused by P. falciparum, which is consistent with previous years.

Where a history of chemoprophylaxis (antimalarial medication) was available, 88% had either taken antimalarials incorrectly or not taken them at all.

The full report: Malaria imported into the United Kingdom 2018: Implications for those advising travellers is available from PHE.

Malaria is an almost completely preventable, but potentially fatal illness. Most UK malaria cases are in travellers who did not receive malaria prevention advice before travelling or did not understand or follow advice that was given.

Get advice from your GP, nurse, pharmacist or travel clinic about the malaria risk at your destination before you travel. Take appropriate malaria prevention medication, if recommended, and protect yourself against mosquitoes at all times, particularly at night.

Symptoms of malaria vary but usually include fever, headache, tiredness or muscle aches, similar to flu. You must get urgent medical help if you have symptoms you think might be due to malaria either during your trip or for up to a year after you return home. If malaria is suspected, a same day result malaria blood test is required. Make sure you mention your travel history during the consultation.

Advice on malaria risk in specific countries is available on the TravelHealthPro Country Information Pages.