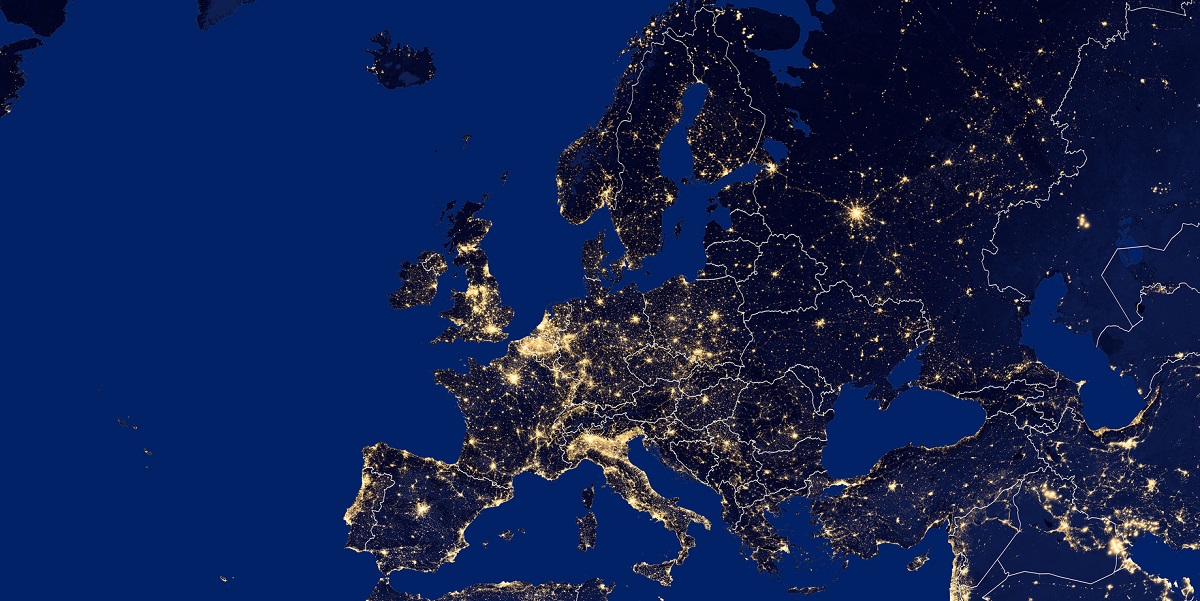 As of 27 August, an outbreak of listeriosis with 196 cases and two deaths has been reported by the Ministry of Health in Spain [1].

The cases have been associated with the consumption of shredded pork of the brand ‘La Mechá’ prepared by MAGRUDIS S.L. in the municipality of Seville [1]. The company has voluntarily assumed the withdrawal of the product from its customers [2] and discontinued production.

Listeriosis is a rare but potentially life-threatening disease. Healthy adults are likely to experience only mild infection, with flu-like symptoms or gastroenteritis [3]. However, listeriosis can be dangerous for pregnant women, the elderly, infants and people with weakened immune systems [3,4]. Pregnant women are about 20 times more likely to contract listeriosis then other healthy adults [4]. Invasive listeriosis is a more severe form of the disease and affects high risk groups [4]. Symptoms may include fever, muscle pain, septicaemia or meningitis.

The incubation period (time between consumption of the bacteria and symptoms developing) can be just a few days, but invasive disease symptoms may appear up to 90 days after consuming the bacteria [4]. Listeriosis can be treated if diagnosed early; antibiotics are used to treat severe symptoms such as meningitis [4].

Listeria monocytogenes bacteria are typically spread by contaminated foods. The bacterium can grow at low temperatures, including refrigeration temperatures of below 5°C. It is, however, killed by cooking food thoroughly and by pasteurisation [3]. The infection can also be transmitted between humans; pregnant women can pass the infection to their unborn baby.

If you have a package of "Mecha" branded meat you should refrain from consuming it [2]. If you have consumed the affected product and develop symptoms, you should seek medical advice [2]. It is sensible to follow food and water hygiene advice while travelling and wash your hands before eating or preparing food.