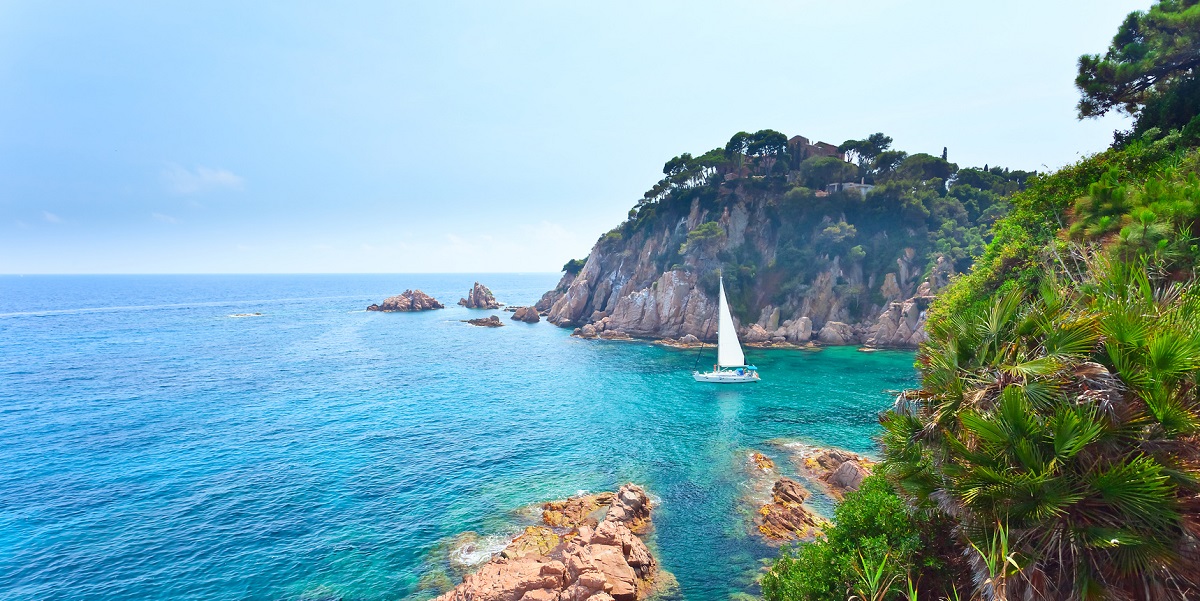 An outbreak of West Nile virus has been confirmed in the province of Seville, Spain

As of 13 August 2020, an outbreak of West Nile virus (WNV) was confirmed in the province of Seville, Spain [1]. Public health authorities in Andalucía, Spain stated that out of 19 human cases of meningoencephalitis identified in the province of Seville (Puebla del Río and Coria del Río), 12 were confirmed as West Nile virus. Results on the remainder of the cases and an update on the situation generally are anticipated. A public health protocol has been instigated with environmental control measures, including mosquito fumigation of the affected areas. Human cases of West Nile virus were first confirmed in Spain in 2004 [2].

West Nile virus is a mosquito-borne virus. The transmission season in Europe is June to November.

The incubation period is 1-14 days, but may be longer in those who are immunocompromised. Most cases (80%) do not have symptoms. Those who develop symptoms can have a mild, flu-like illness with fever (West Nile Fever) and skin rash. More serious neurological illness of meningitis (inflammation of the lining of the brain and spine) and/or encephalitis (inflammation of the brain) occurs in less than 1% (about 1/150) of cases. Those at greatest risk of severe disease include people aged over 50 years or those with underlying medical conditions such as cancer, diabetes, hypertension, and kidney disease [3].

WNV rarely affects UK travellers. However, you should be aware of the risk and take insect bite avoidance measures when travelling in areas where WNV is known or presumed to occur.

If you are immunocompromised (i.e. have a reduced ability to fight infection), are over 50 years of age or have pre-existing medical conditions, you are at increased risk of severe illness. You should seek medical advice if you develop symptoms during your stay or up to three weeks following your return to the UK.

Health professionals are recommended to remind travellers of the importance of insect bite avoidance measures and reporting illness if unwell.

Health professionals should be alert to the possibility of insect-borne diseases in an unwell returned traveller and should liaise with their local infectious disease physician, microbiologist, or virologist if a case of WNV infection or another insect-borne disease is suspected.