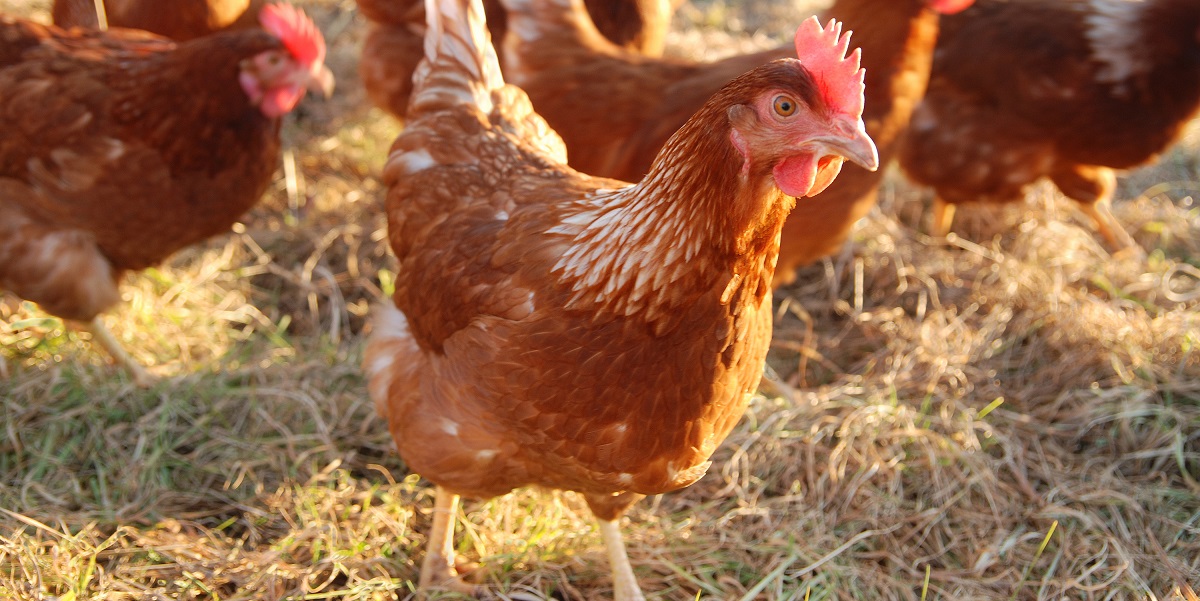 Human infections with avian flu were first reported in 1997 and have since been identified in birds and humans in Asia, Europe and Africa [1].

On 18 November 2021, UKHSA issued a reminder for travellers to China about the risk of avian flu following an increase in human cases in the county [2]. A record number of 22 human influenza A (H5N6) infections have been reported in China in the last 10 months [2].

Close, prolonged contact with an infected bird (dead or alive) is usually needed for avian flu to spread to humans. All travellers to China should:

Travellers should alert their GP by phone or call 111 if they experience symptoms of avian flu within 10 days of returning home from China or an affected country [2].

The seasonal flu vaccine available in the UK from September/October each year will not prevent infection with avian flu viruses. Antiviral medications may be used, after specialist advice, to treat cases or suspected cases.

An algorithm with guidance on managing possible and confirmed human cases of avian influenza is available from UKHSA.