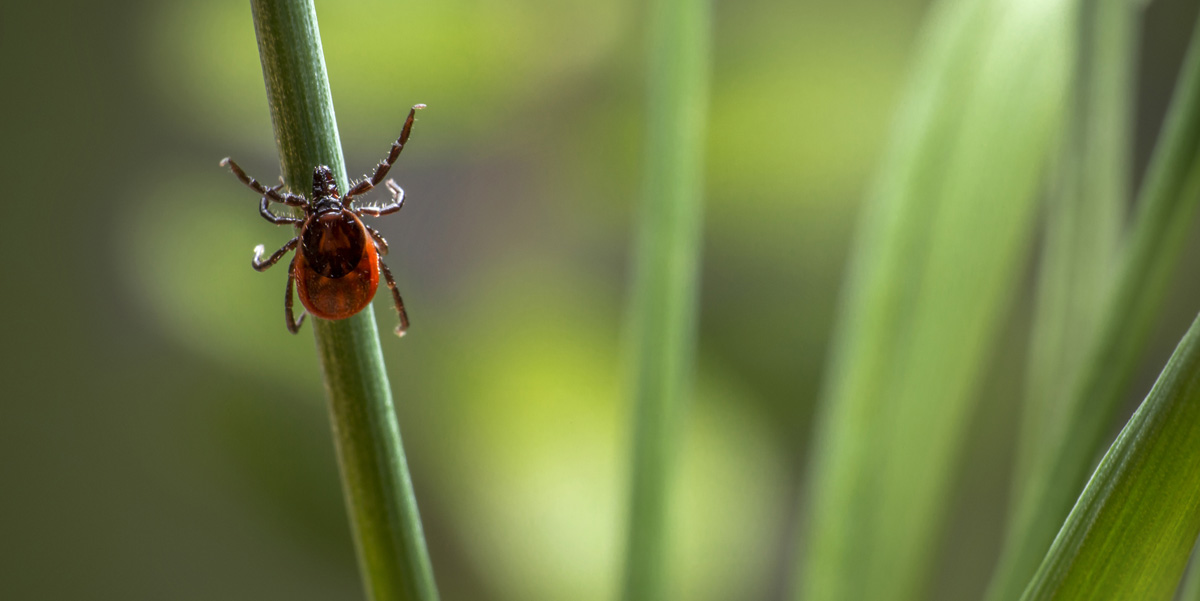 A reminder for international travellers about insect bite precautions

As international travel continues to open up, travellers are reminded about the risk of insect and tick-borne illnesses worldwide and the importance of good insect and tick bite prevention.

Worldwide chikungunya and dengue cases have increased significantly in recent decades [1, 2]. It is estimated that over three quarters of the world’s population now live in countries reporting widespread chikungunya infection [3] and approximately half the world's population are now at risk of dengue, with an estimated 100 to 400 million infections every year [2].

Chikungunya and dengue are not common in mainland Europe, but local outbreaks have been reported during the summer and autumn months in recent years [4, 5]. Each year travel-associated cases of chikungunya, dengue, Zika and malaria are reported in the United Kingdom (UK).

Following a widespread outbreak of Zika in the Americas and the Caribbean in 2015, there have been small numbers of cases reported in the UK in returning travellers [8].

See our Country Information pages “vaccine recommendations” and “other risks” sections to check if there is a risk of insect and or tick spread infections at your destination. All travellers visiting affected areas are at risk.

Risk can be reduced by following insect bite precautions. Chikungunya, dengue and Zika are spread by day-biting mosquitoes, so particular care with bite avoidance is advised during the day, especially around dawn and dusk [1, 2]. However, some insects are active at night and other illnesses, such as Japanese encephalitis and malaria, are spread by night biting mosquitoes. Following careful bite avoidance advice is recommended at all times; day and night [10, 11]. Insect and tick bite avoidance remains important, even if an illness is vaccine preventable.

If you develop symptoms such as fever, severe headache or a rash after visiting countries with known or suspected risk of insect spread illness you must seek urgent medical attention, informing the health professional of any recent travel abroad.

Health professionals should consider the possibility of insect borne illness in returning UK travellers presenting with a fever or flu-like illness who recently visited risk regions. All individuals being assessed for possible COVID-19 must be asked if they have travelled abroad to assess the risk of other infections such as malaria, chikungunya and dengue.