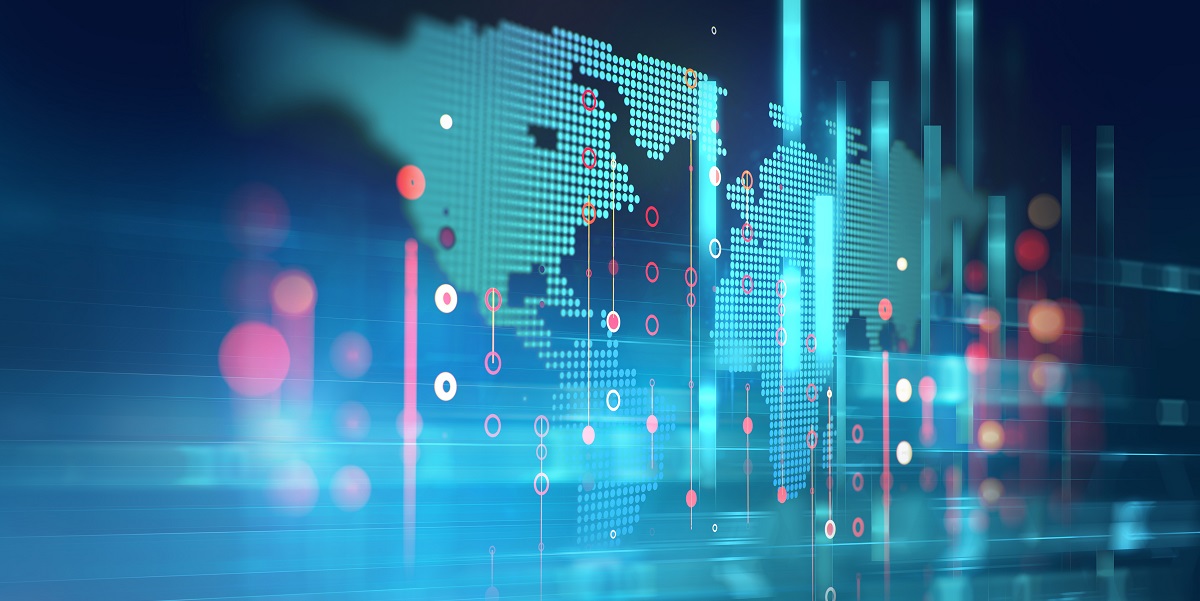 Multiple countries have reported cases of monkeypox, mainly in gay, bisexual and other men who have sex with men (GBMSM)

Monkeypox is a rare infectious disease caused by the monkeypox virus. Other diseases in the same family include variola virus (causing smallpox), vaccinia virus and cowpox virus.

As of 23 May 2022, clusters of monkeypox have been identified in countries where the disease is not regularly found, including Australia, Austria, Belgium, Canada, France, Germany, Israel, Italy, Netherlands, Portugal, Spain, Sweden, Switzerland, U.S and the United Kingdom (UK) [1,2]. This list is likely to increase as further cases are reported. In the UK, contact tracing and investigations are ongoing to identify where and how the most recently reported cases acquired their infection [3]. A notable portion of cases in this international outbreak have been detected in gay, bisexual and other men who have sex with men (GBMSM), though not exclusively. The virus does not usually spread easily between people, but it can be passed on through close person-to-person contact or contact with items used by a person who has monkeypox, such as clothes, bedding or utensils. Person-to-person contact can occur through direct contact with monkeypox skin lesions or scabs or coughing / sneezing of an individual with a monkeypox rash [3,4].

Monkeypox usually occurs in tropical rainforest areas of Central and West Africa and is occasionally exported to other regions. Whilst the natural reservoir of monkeypox virus remains unknown, it is mainly spread by African rodents, such as rats, mice, and squirrels.

The first human case was recorded in 1970 in the Democratic Republic of the Congo (DRC). Since then, according to the World Health Organization, cases have been reported in Benin, Cameroon, Central African Republic, Côte d’Ivoire, Gabon, Liberia, Nigeria, Republic of the Congo, Sierra Leone and South Sudan. The DRC and Nigeria are the countries which currently report the most cases of monkeypox annually. The true burden of monkeypox is not known.

Most travellers are at very low risk of infection and the risk to the UK population remains low [4]. Further information is available from the UK Health Security Agency.

Zika virus is transmitted by mosquitoes; it is found in tropical and sub-tropical climates Read more

Food and water hygiene: reminder for travellers to South Asia