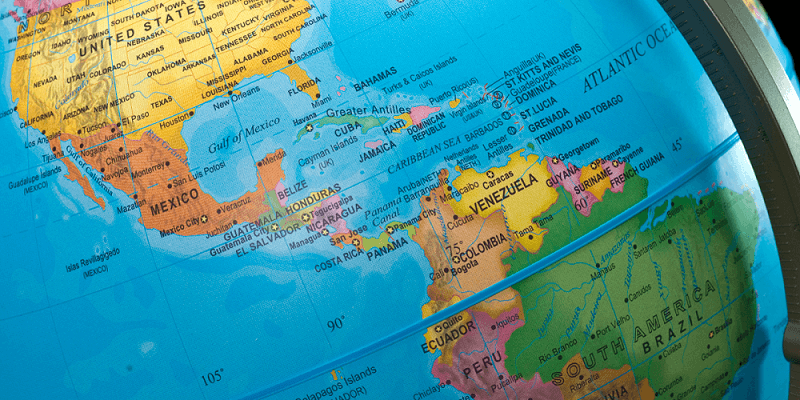 On 14 March 2017 the European Centre for Disease Prevention and Control reported that, since August 2016, a total of four cases of yellow fever have been reported in European travellers who visited yellow fever risk regions in South America [1].

All these travellers had not been vaccinated against yellow fever [1].

Prior to these cases, between 1970 and 2015 a total of ten yellow fever cases were reported in unvaccinated travellers from Europe and the United States who visited South America or West Africa [4].

If you are travelling to countries with risk of yellow fever, as well as mosquito bite avoidance, vaccination is recommended for your personal protection.

Full details of yellow fever vaccination recommendations for countries can be found on our Country Information pages.

Details of the countries that require proof of yellow fever vaccination as a condition of entry under the International Health Regulations (IHR) (2005) are also provided. Travellers are reminded that countries may change their certificate requirements at short notice.

Health professionals are also encouraged to access the Outbreak Surveillance Database, where the details of outbreaks are posted.

Under the International Health Regulations (2005) countries are no longer required to automatically report yellow fever outbreaks to the WHO and surveillance and reporting of yellow fever in risk countries can be poor.