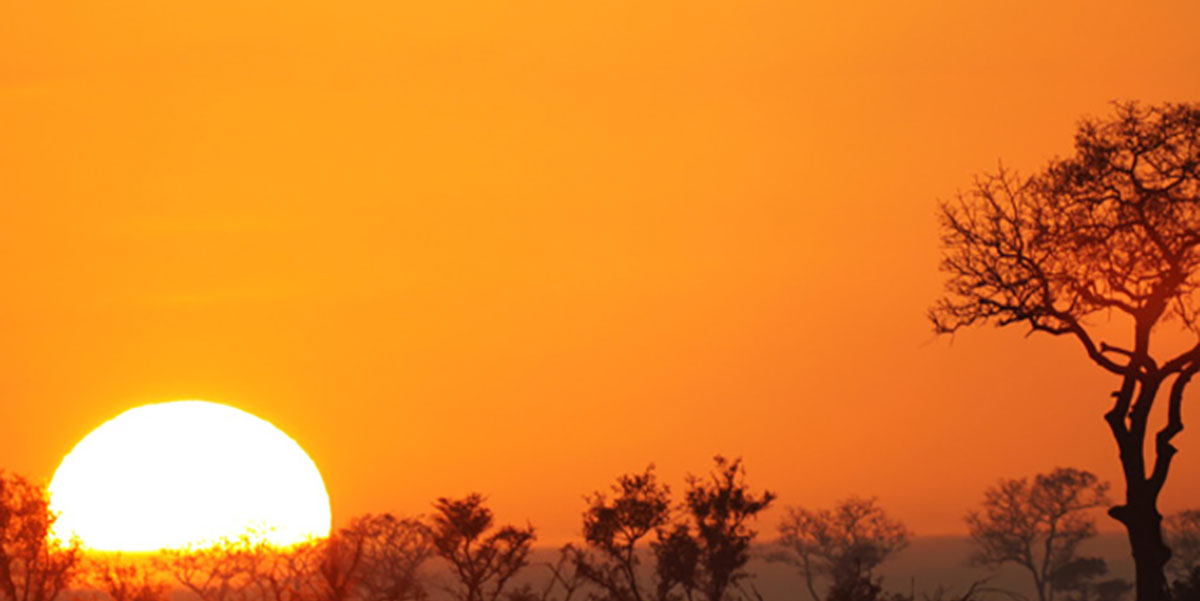 Yellow Fever outbreak in Angola and imported cases reported in China, the Democratic Republic of Congo and Kenya

Since December 2015, an outbreak of yellow fever has been reported in Angola, with the first case reported in Luanda province. As of 21 March 2016, a total of 1,132 suspected and confirmed cases, including 168 deaths, have been reported in 16 of the country’s 18 provinces [1]. The World Health Organization (WHO) has described this as Angola’s worst yellow fever outbreak in 30 years [2].

To date, imported cases in travellers returning from Angola have been reported in China [3], Democratic Republic of Congo [2] and Kenya [4]. Onward transmission from imported cases of yellow fever is possible in countries where both competent vectors and unvaccinated populations are present. Currently the outbreak is restricted to Angola. The WHO are monitoring the situation closely.

Travellers and health professionals are reminded that countries have individual certificate requirements relating to yellow fever. These requirements can be found on the Country Information pages .

If you are travelling to or through areas of Angola or any other countries with risk of yellow fever, as well as mosquito bite avoidance, vaccination is recommended for your personal protection. Under International Health Regulations (2005), a yellow fever vaccination certificate is required from all travellers over 1 year of age travelling to Angola.

Travellers are reminded that countries may change their certificate requirements at short notice.

A map of the current areas where yellow fever vaccine is recommended in Africa has been produced by WHO. This provides a useful guide for the consultation, and health professionals are also encouraged to access the Outbreak Surveillance database, where verified and some unverified outbreaks of yellow fever are posted.

Under the International Health Regulations (2005), countries are no longer required to automatically report yellow fever outbreaks to the WHO and surveillance and reporting of yellow fever in risk countries can be poor.