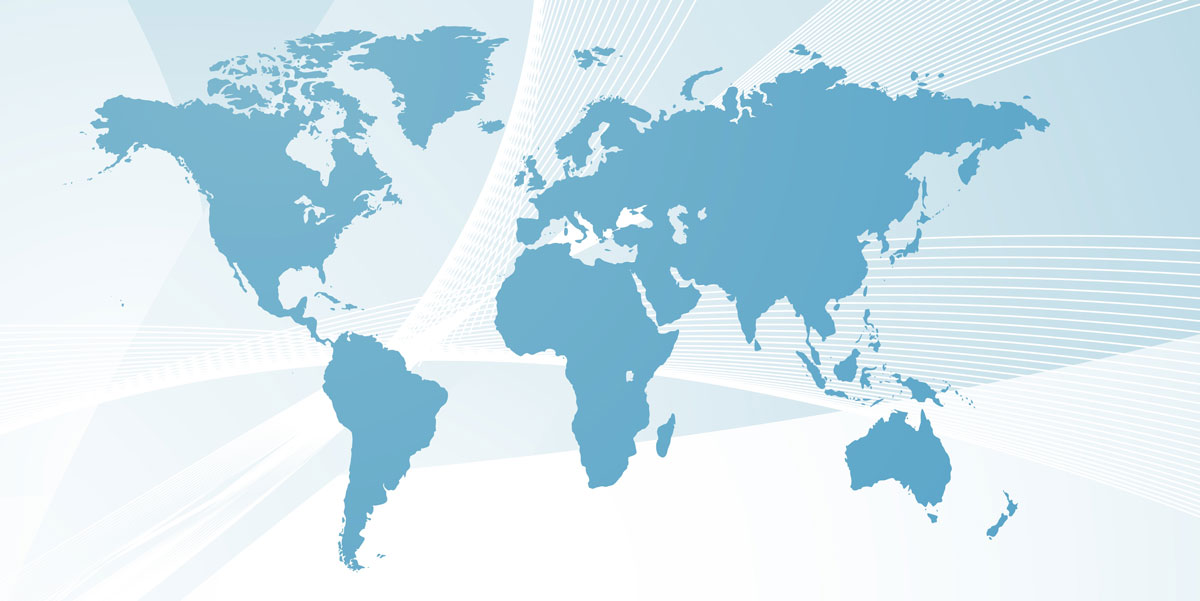 All travellers should ensure they are fully protected against measles, either through a known history of past infection or with a record of two doses of a measles containing vaccine.

Measles is still endemic in many countries/regions around the world, including Europe. Large outbreaks continue to be reported and summaries of measles cases and population incidence can be found here:

In 2017 the United Kingdom (UK) achieved World Health Organization (WHO) measles elimination status which was based on the number of cases reported between 2014-2016 [1]. However, measles remained a threat to the UK population [2]. A rise in measles cases in England in 2018 was linked to importations from Europe [3]; based on the number of cases reported that year, WHO concluded that measles transmission had been re-established in the UK, and it could no longer be considered 'measles eliminated' [1].

Young people and adults aged 15 and over who missed out on the Mumps Measles Rubella (MMR) vaccine when they were young, and some under-vaccinated communities have been particularly affected [3].

Measles is a highly infectious viral illness that can be very unpleasant and sometimes leads to serious complications.

The MMR vaccine is available to all adults and children who are not up to date with their two doses [4]. Anyone who is not sure if they are protected should check with their GP practice.

Before you travel make sure you are up to date with all currently recommended UK vaccines.

In the UK, MMR is usually given to infants at around 12 months of age, with a second dose given before school, to ensure best protection. In some cases, MMR can be offered to babies from six months of age (e.g. for travel to countries where measles is common, or during an outbreak situation). Ask your health professional for advice on the best option for your children before you travel.

Two doses of MMR in a lifetime are needed for a person to be considered fully protected [5].

In the UK, measles is a notifiable disease. Any case of suspected measles should be notified to the local Health Protection Team.