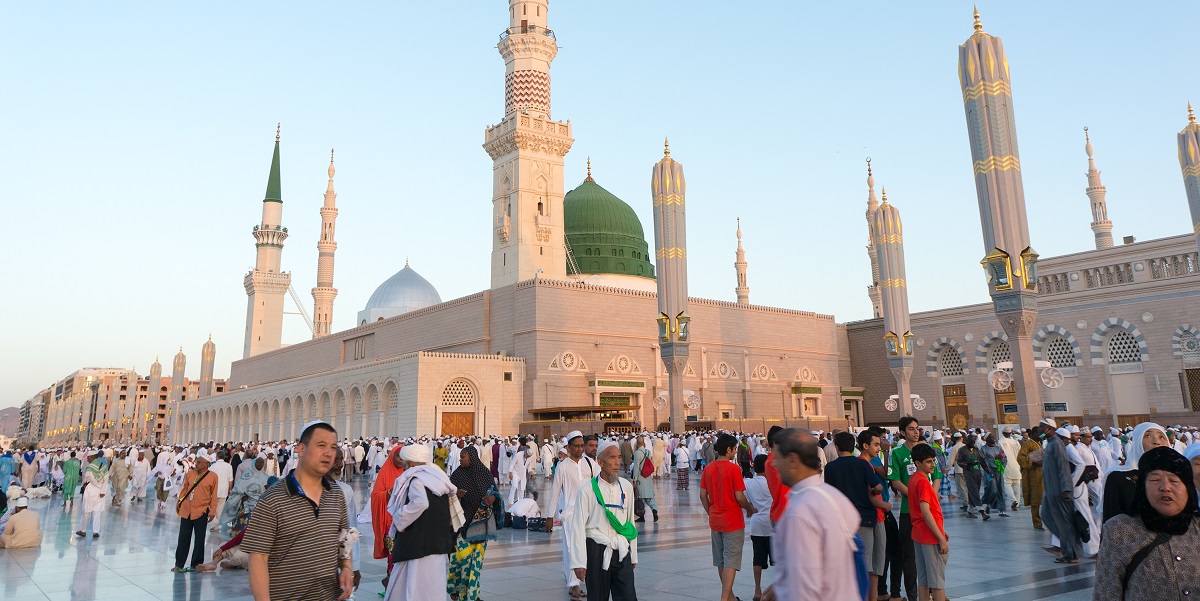 A staged approach to ease current restrictions is planned

Hajj, the annual pilgrimage to Makkah (Mecca), in Kingdom of Saudi Arabia is one of the largest gatherings of its kind in the world.

Permission to perform Umrah (normally year-round) was suspended in March 2020 due to the COVID-19 pandemic. From June 2020, a limited number of pilgrims from various nationalities who already resided in Saudi Arabia, were able to perform Hajj [1].

On 23 September 2020, plans to gradually allow other pilgrims, including visitors from outside the Kingdom of Saudi Arabia to perform Umrah at limited capacity during the pandemic were announced [2].

An official Ministry of Hajj and Umrah app has been launched as part of the registration procedure to perform Umrah.

Travelling for Diwali: Know Before You Go

Dengue is a viral infection transmitted by mosquitoes; it is found in tropical and sub-tropical climates, but also reported in parts of Europe Read more
Back to Top