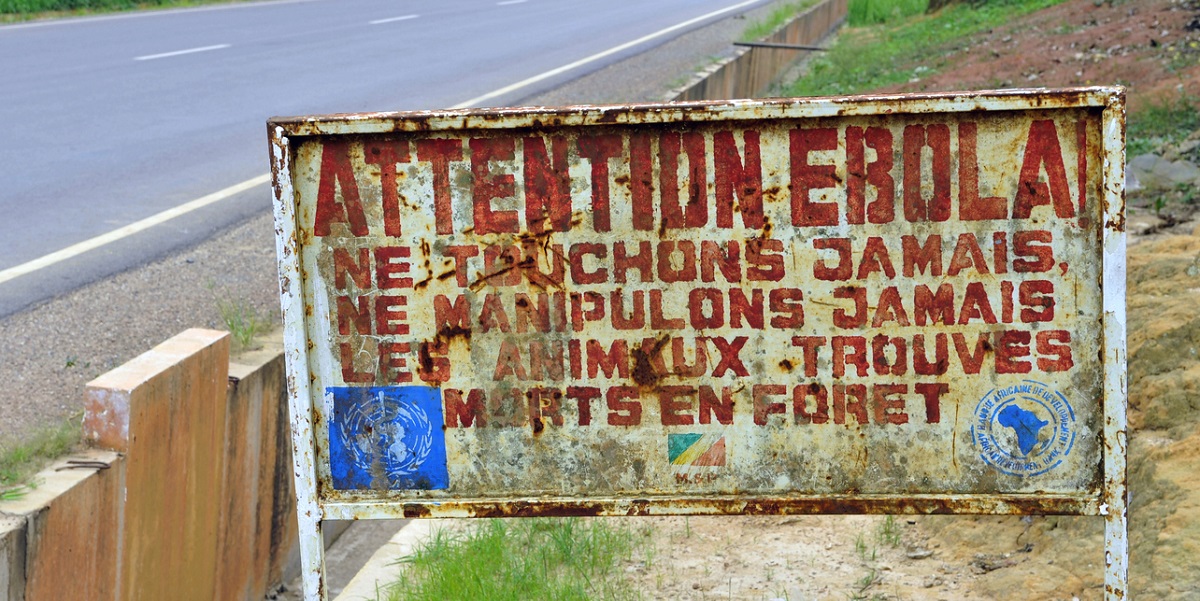 The Democratic Republic of the Congo

On 7 February 2021, the Minister of Health of the Democratic Republic of the Congo (DRC) declared a new outbreak of Ebola Virus Disease (EVD) after laboratory confirmation of one case which occurred in North Kivu Province. Safe burial practices were not observed; contacts were identified and are under follow up. Investigations and response activities are ongoing in the three health zones where the patient had been from the onset of illness to burial (Katwa, Biena and Musienene) [1]. As of 21 February, 6 confirmed cases, including 2 fatalities have been reported [2].

EVD outbreaks are a known risk for the DRC. The last outbreak of EVD in DRC, the country’s 11th outbreak, occurred in Équateur province in the northwest of the country [3] and was declared over on 25 June 2020 [4].

The Republic of Guinea

On 14 February 2021, the Ministry of Health of Guinea informed the World Health Organization (WHO) of a new outbreak of EVD in Gouécké, N’Zérékoré Region. A cluster of six additional cases occurred following the unsafe burial of a health care worker, on 1 February 2021, including five family members who attended the funeral, and one additional close contact. Of these seven cases, five have died. Investigations and response activities are ongoing. The accessibility from the affected areas in N’Zérékoré to other large cities in Guinea and to neighbouring countries is of concern because of the potential for onward transmission of EVD [5].

These new outbreaks of EVD reflect the ongoing risk of resurgence of disease in countries with a known Ebola virus wildlife reservoir.

EVD is a severe, often fatal illness in humans and is introduced into human populations by close contact with the blood and other bodily fluids and organs of infected wild animals such as antelopes, bats, chimpanzees, gorillas, and monkeys. The virus spreads from person to person by direct contact with blood, faeces, vomit, organs, or other bodily fluids of infected persons; infection can be transmitted via contact with objects, like contaminated needles or soiled clothing. Outbreaks have been spread by traditional burial practices, when mourners have direct contact with the deceased (such as touching or washing the body, which still contains high levels of Ebola virus) [7,8]. Hospital workers have been infected through close contact with infected patients and insufficient use of correct infection control precautions and barrier nursing procedures. Sexual transmission has been documented, as the virus can be present in semen for months after recovery [7].

You are reminded that at the current time, you must not travel unless you have a legally permitted reason to do so. Check the Foreign, Commonwealth & Development Office guidance on Foreign Travel Advice.

Visitors to EVD-affected areas face a low risk of EVD. If you have travel to either DRC or Guinea, you should follow enhanced precautions to prevent infection:

If you are travelling to DRC or Guinea, or already working in either of these countries:

Individuals planning to go to outbreak areas for humanitarian activities should follow advice from their deploying organisation. PHE is operating a returning workers scheme for humanitarian and healthcare workers who will be residing in England, Wales, Scotland, or Northern Ireland after they have completed their deployments. Deploying organisations are asked to register their workers with the scheme in advance of their return to the UK. Further information on the returning workers scheme is available from PHE.

This outbreak is being closely monitored and the risk will be re-evaluated if the epidemiological situation changes. Travellers should monitor NaTHNaC and FCDO updates on a regular basis for more information.

There is no licensed vaccine available for general use in travellers to prevent EVD. Licenced vaccines are available for those at high-risk populations during outbreaks in EVD risk regions [10].