Depending on the destination, travellers may be at risk of a number of different diseases 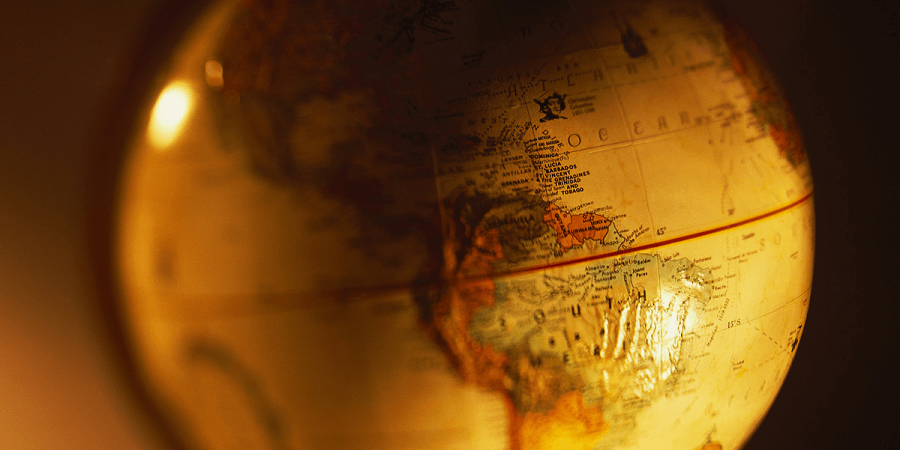 Countries in the Americas have several native insects and tick species capable of transmitting diseases. Depending on the destination, travellers may be at risk of a number of different diseases, some are highlighted in this article.

Insect-borne illnesses may be mild and self-limiting. However, some diseases can potentially cause severe, occasionally life threatening, illness.

Chikungunya virus (CHIKV) is an infection transmitted by infected, day time biting Aedes spp. mosquitoes. The disease has recently emerged in many countries in the Americas [1]. CHIKV can cause fever, headache and muscle / joint pain. Most people fully recover but for some individuals, the joint pain may last for months or years and may become a cause of disability [2]. Occasional complications have been reported affecting the eye, nervous system or heart [2]. There is no specific cure for CHIKV infection, treatment aims to relieve the symptoms.

Dengue is a viral infection, which like CHIKV is transmitted by day time biting Aedes spp. mosquitoes. Symptoms can include high fever, severe headache, pain behind the eyes, muscle and joint pains, nausea, vomiting, swollen glands or rash [3]. Symptoms usually last for two to seven days [3]. Severe dengue (also known as dengue haemorrhagic fever) is a more serious form of the disease which is rare in travellers. Many countries in the Americas have reported cases; a map showing areas affected is available from healthmap.

Leishmaniasis is an infection caused by protozoan Leishmania parasites and is transmitted to humans by a bite from an infected phlebotomine sandfly. The parasite is found in a number of Central and South American countries [4, 5]. There are different clinical forms of the disease including cutaneous (affecting the skin), mucosal (affecting mucus membranes of the nose, mouth and throat) and visceral (affecting internal organs of the body). Cutaneous leishmaniasis is the most common form and causes skin lesions, mainly ulcers, on exposed parts of the body which often result in scarring [6].

Lyme disease is a bacterial infection transmitted to humans by a bite from an infected Ixodes tick. Symptoms can include fever, headache, tiredness, and a characteristic skin rash around the site of the tick bite called erythema migrans. If left untreated, infection can spread to joints, the heart, and the nervous system.

Lyme disease is the most commonly reported vector-borne illness in the United States. Most cases are reported in the northeast and upper midwest of the country [7]. A recent study of Mid-Atlantic and Northeastern national parks in the US, found species of ticks that transmit Lyme (and other tick-borne diseases) on frequently used trails, indicating the potential risk of tick-borne disease to tourists [8].

The disease is also reported in Canada [9]. Studies have also shown that the bacteria that causes Lyme disease occurs in Mexico [10].

Malaria is caused by Plasmodium parasites and is spread to humans by infected Anopheles spp. mosquitoes. Malaria occurs in parts of Central and South America. A small number of Caribbean islands are also affected. Specific advice for each country is available on our Country Information pages.

Rickettsial infections are caused by a range of different bacteria. These diseases are usually transmitted by ectoparasites such as fleas, lice, mites, and ticks. Some rickettsial infections can cause severe disease such as Rocky Mountain and Brazilian spotted fevers, scrub typhus, and epidemic typhus; prompt treatment is essential [11].

Chagas disease is caused by the parasite Trypanosoma cruzi and it is mostly transmitted to humans by contact with faeces of the triatomine bug. The disease is rare in travellers but is reported in 21 Latin American countries [12].

Tularaemia is a bacterial disease. Humans can be infected with the bacteria in a number of different ways including tick and deer fly bites. Tularaemia can cause severe disease but most infections can be treated with antibiotics [13].

Many of those infected with the viruses that cause diseases such as EEE, SLE and LAC will not develop symptoms. However, when the brain is involved (encephalitis) the person may die or be left with long term neurological complications. Maps showing human cases for a number of different viral diseases in the USA are available from the US Centres for Disease Control and Prevention.

WNV is a viral illness of humans, horses and birds transmitted by Culex spp. mosquitoes. Most people infected with WNV (approximately 80 percent) will not develop symptoms. Those with symptoms can experience a mild, self-limiting flu-like illness with fever, headache, muscle pain and rash. About 1 in every 150 cases progresses to a more serious neurological illness.

WNV is less commonly reported in Central / South America and the Caribbean but a number of countries have reported WNV activity in birds or horses [14]. In December 2014, the first human case of WNV was reported in Brazil [15].

ZIKV infection is a newly emerging mosquito-borne disease in regions outside Africa and Asia [16]. Like dengue and CHIKV it is transmitted by Aedes spp. mosquitoes. ZIKV has been reported in a number of countries in the Americas. It is likely that cases will be reported in other countries in the area. Symptoms of ZIKV infection include fever, headache, a rash (that often starts on the face and then spreads throughout the body) conjunctivitis (red eye) and pain in the smaller joints of the hands and feet. The illness is usually mild and short lived [17].

There is now scientific consensus that ZIKV is a cause of microcephaly and other congenital anomalies, and Guillain-Barré syndrome [18-20].

Health professionals should be alert to the possibility of insect or tick-borne disease when consulting with an ill-returned traveller from the Americas. Health professionals who suspect a case of insect or tick-borne disease in a traveller should liaise with their local infectious disease physician, microbiologist or virologist.

The Imported Fever Service: Public Health England is available to local infectious disease physicians or microbiologists should specialist advice be needed on 0844 7788990.